The story of the humble beginnings of Sruthi Herbal Laboratories owes a lot, rather entirely, to an old woman of Sirumugai town in Tamil Nadu. During 1989, when Praj Vishnu was diagnosed with primary complex, his mother, Andal Alwarswamy, found no way out. With no money on hand to treat the 10-month old baby, and scared of the after-effects of heavy streptomycin medication, she approached a village woman - known for herbal remedies - with a desperate look in her face. The woman took one look at the child, went out into the forest nearby, got back in the evening with some leaves, and gave a portion of the leaf juice with a little milk to the child. Alas! Praj got well in as little as two days thereafter. Today, 3 decades later, he still does not know what it is to be afflicted with a cold or cough!!!

Andal, amazed at the herb’s prowess, asked what the herb or leaf was, only to be turned away. The woman simply told her that it would lose its magical powers is revealed. She went on to say that everyone had to learn the powers of such native medicines by one’s own hard work and dedication, and not through word of mouth.

THUS WAS BORN SRUTHI HERBAL, fully one decade after the episode and the hard, sincere and dedicated work of Andal, who went about scouting around the entire forest range in search of herbs and herbal remedies? Set up in 1999 with an investment of as little as Rs 250

SRUTHI HERBAL LABORATORIES (SHL) went on to increase its manufacturing range with its own (proprietary) formulas, herbal remedies for a whole gamut of diseases, afflictions, and disorders that our modern populations are facing. 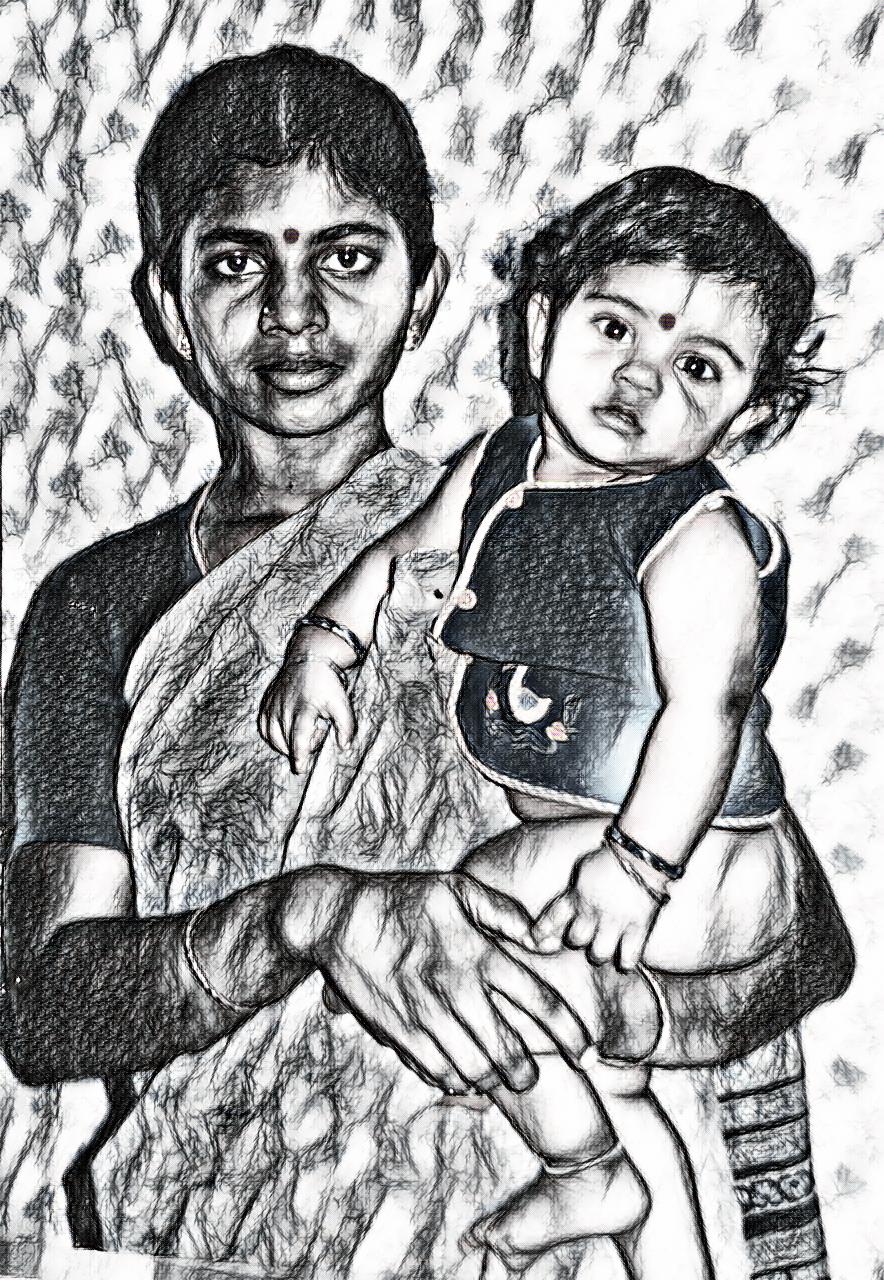